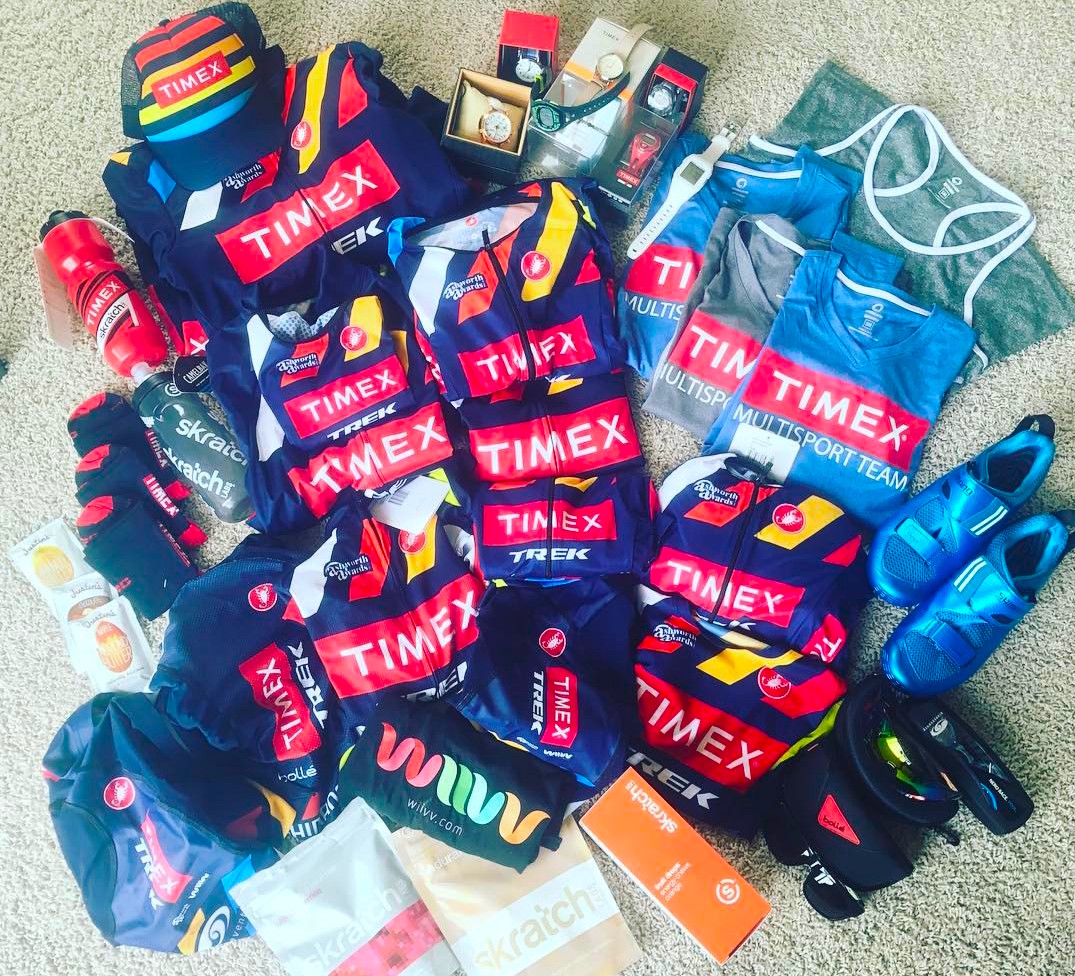 This week: Dave and Roger record from inside an Uber on the way to Boulder, Colorado for the 2017 Timex Multisport Team camp. Our three guest athlete interviews are:

Emily Kratz: The Milwaukee Business Journal awarded Emily with its “40 Under 40 Award,” she has competed in and finished multiple Ironman World Championships and is a six-time USA Triathlon All-American.  She’s now a 2x Ironman 70.3 Puerto Rico 1st AG Female Finisher, she was the 2016 Ironman Arizona 1st AG Female Finisher and also did the Isklar Norseman Xtreme Triathlon and so much more.

Felicity Joyce (Flick) is an endurance athlete from Australia who is now a permanent resident here in the USA. With passion, commitment, dedication and a love for running she became the youngest female to win the Australian National 24hr track championships; the 100 mile track champion and went on to place top 3 in several ultra-running events in Australia, and overseas. She also earned the Rising Star award from Australian Ultra Runners Association (AURA) and was chosen to represent the youth of Australia at the 2000 Olympics as torch bearer and Sportsperson of the year. Flick’s more recent accomplishments include placing top 5 in all half ironman and ironman races in her triathlon career as well as qualifying for the World Championship 70.3 and Ironman World Championships in both 2011 and 2012. She won a highly contested AG at Ironman Kentucky – one of the hardest Ironman races on the circuit. Flick also took the overall win in two aqua-bike long course competitions.

The Endurance Hour is a Dave Erickson Media Production.

Send Us A Voicemail Here 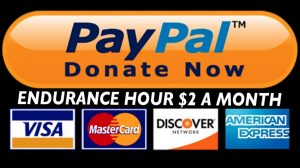