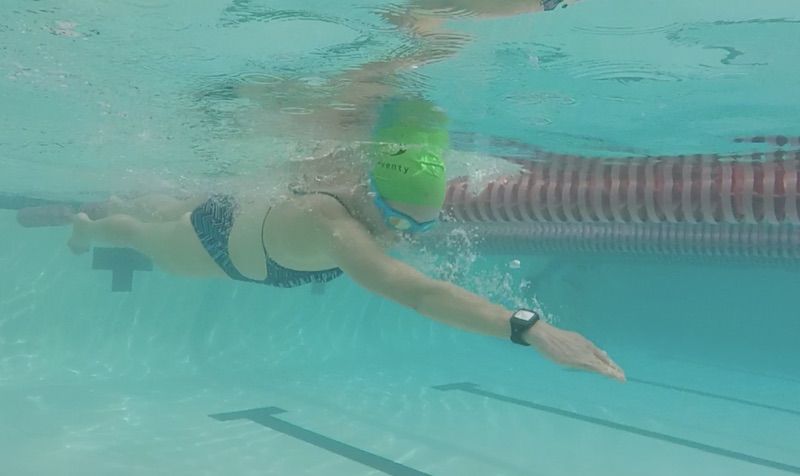 Swimmers propel themselves through the water by a combination of kicking the legs and pulling water with the arms. Their arms are used as levers to propel the swimmer through the water. This is made difficult by the drag force, which is opposite the direction of the pulling arm.

The lift forces arise from a difference in pressure as the fluid travels further and faster around the more curved side of the foil than the less curved side. Thus, a swimmer’s hand could act as a foil because the back of the hand is more curved than the front. Therefore, swimmers should scull or cup their hands to move most efficiently. The curved motion of the hands means that the force from the arms can increase and therefore cause the swimmer to move further per stroke. Since swimming is so inefficient due to the resistance of the water, it is advantageous to increase the power per stroke instead of trying to maximize the number of strokes. To further maximize this propulsion force, the fingers should be together so that the surface area on the levers is maximized and the most water is pulled.

While underneath the water, the most efficient motion is in a streamline fashion with the legs together. Together, the legs can create a greater magnitude of force against the water because of their greater surface area.

Signup to receive an ALL-INCLUSIVE 33% off discount code for any Endurance Hour training program purchase on Training Peaks. Enter your email address below and we'll show you the code right now! Happy training, racing or recovery!

Use the following code today and always for any training program purchase on our Training Peaks account here: http://bit.ly/2kk6VIb Here's your code: t233 Thank you and happy training! 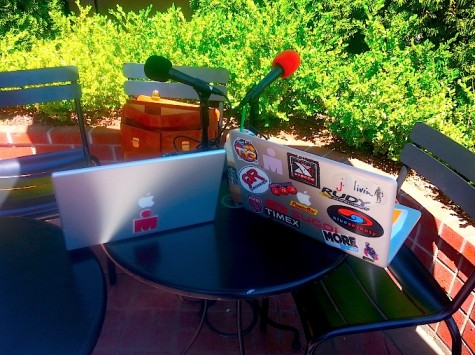 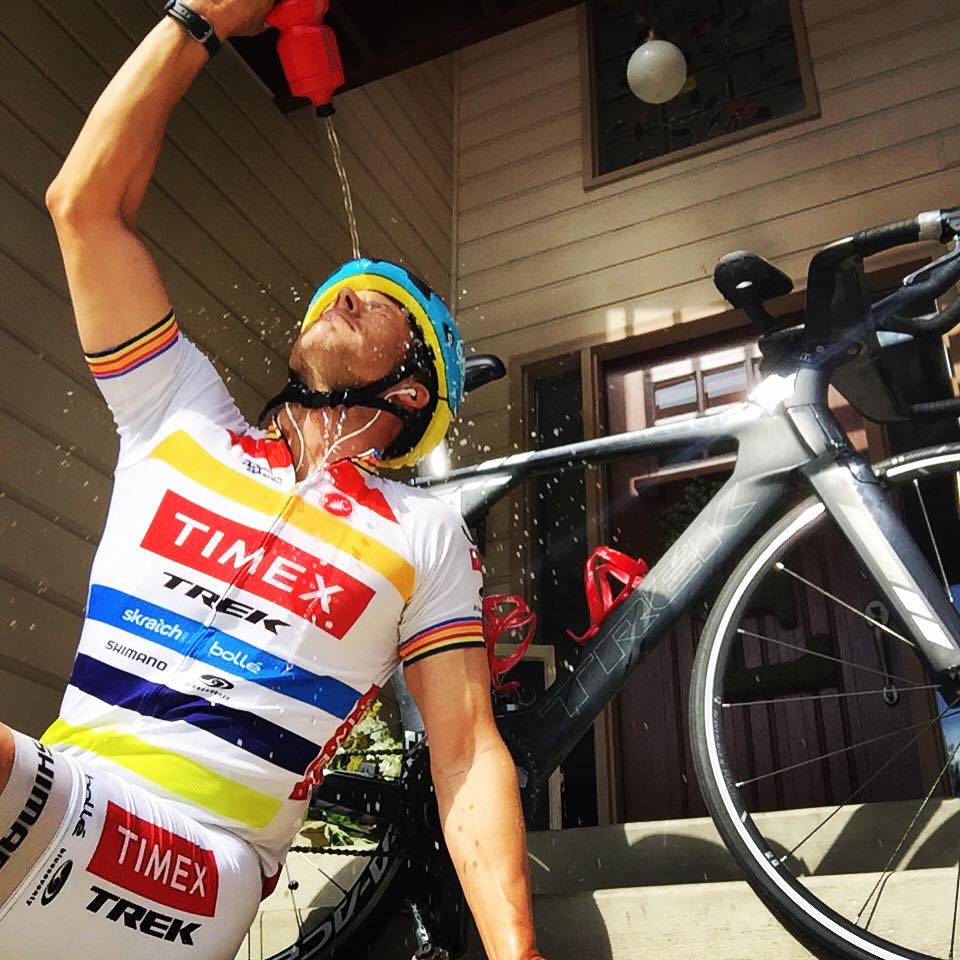